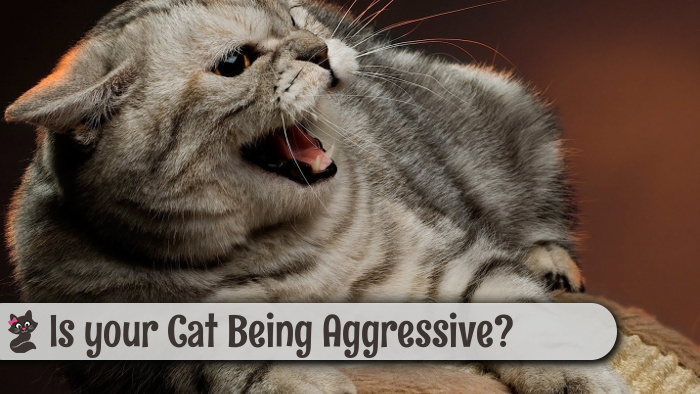 Our cats, those furry balls of love (when they feel like it!) come equipped with an arsenal of in-built weaponry which they can use to inflict extreme injuries on others, should they ever choose to do so. Luckily, most of us will never have to deal with an aggressive cat as raw aggression in domesticated cats is more the exception … END_OF_DOCUMENT_TOKEN_TO_BE_REPLACED

Unfamiliar Environment Cats tend to behave hilariously when in an environment they are not familiar with. In most cases, cats show an expression of fear when around strange people, something considered to be reasonable. Just like humans, cats have emotions, and it is such emotions that define them. Cats have traits similar to humans. They are considered as animals that … END_OF_DOCUMENT_TOKEN_TO_BE_REPLACED 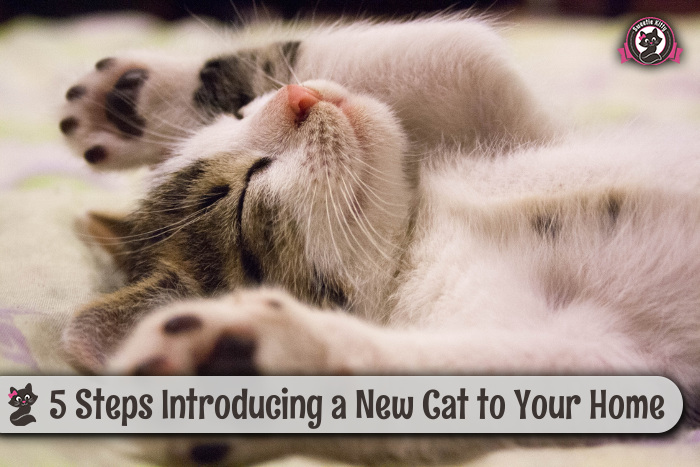 Cats are champion sleepers. If there was a World Championship for which animals could sleep the longest in any 24 hour period cats would win paws down! They start with a morning (cat) nap, afternoon forty winks, dinner, postprandial snooze , then there is a frantic period of cat capers around sundown. After that there is a general shutdown till … END_OF_DOCUMENT_TOKEN_TO_BE_REPLACED

What can keep a cat entertained for hours? Apart from torturing a mouse, that is? Scrabble? Monopoly? Sleep? Catnip? Even the most casual of kitty watchers can tell you that all cats like to “kill” things. They are just made that way, and that’s what makes them – believe it or not – the sixth-most successful predator in the world. … END_OF_DOCUMENT_TOKEN_TO_BE_REPLACED