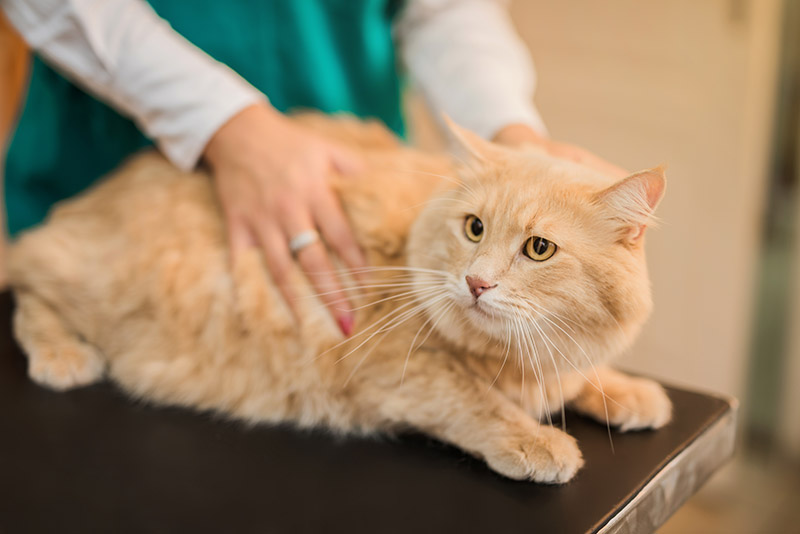 Cats tend to behave hilariously when in an environment they are not familiar with. In most cases, cats show an expression of fear when around strange people, something considered to be reasonable. Just like humans, cats have emotions, and it is such emotions that define them. Cats have traits similar to humans. They are considered as animals that have little social attributes and in most cases are shy. One of the reasons why cats fear strangers is that they feel they are under threat. Consider a situation where you introduce your cat into an environment with great faces. The cat will try to adapt to such a situation in an amusing manner. Cats are likely to run while shrieking across the house, an ordeal that leads to a flurry of fur. Therefore, cats tend to have some peace of mind when around familiar faces. 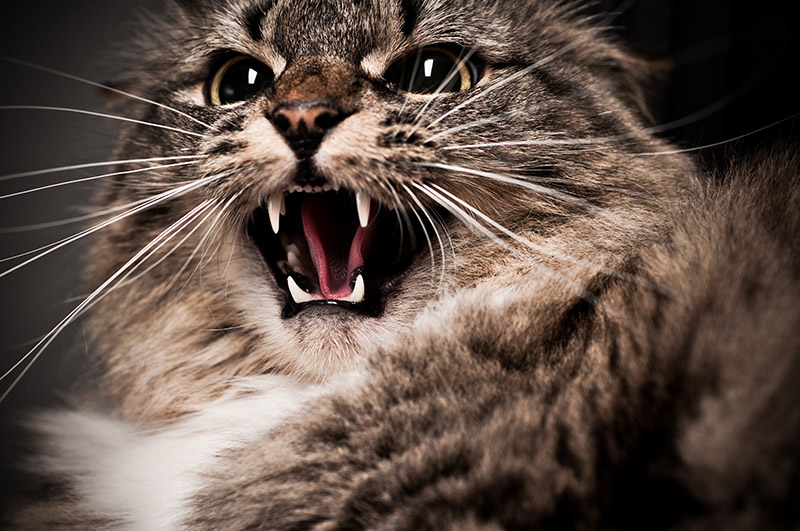 Another reason why cats fear strangers is the lack of experience they have when it comes to visitors. In most cases, cat lovers always confine their cats within their homes making them have little or no exposure to their immediate environment. This makes cats limited to the belief that anybody apart from those they see on a regular basis is not friendly. It is important to note that failure to introduce cats to different people during their recommended socialization time, they are likely to be less receptive to not only strangers but also adults. Cats’ socialization period is defined to be between weeks three to week nine. If this passes, there is the likelihood that they will often admit to intimidation in the presence of strangers. Like humans, cats tend to justify their actions through growling and hissing, and many may perceive this as an act of being cautious with their environment. In most cases, visitors come with some accessories that seem to be frightening to the cat. For instance, visitors or strangers come with large suitcases or bags that seem to be intimidating to the cat. Some instances have we witnessed cats running away from bags being dragged on the floor or suitcases being stacked together. Such frightening movements are never welcome by any cat, and their reaction tells it all. In addition to that, visitors’ accessories are not the right accessories that a cat is used to, something that may make them traumatized as they move within the house. Interestingly, it is easy to notice a cat’s reaction since they are bold enough not to hide their feelings. Some cases are often characterized by visitors not being friendly to the cat. There are instances when it is only the visitor who may not be enjoying the company of a cat making them be involved in intimidating behaviors that frighten the cat.

Visitors’ arrival may be accompanied by some scary things that may not be well perceived by the cat. The fact that visitors or strangers may not have been in touch with their hosts for a long time may lead to some scary things like irregular knocking, loud laughter and talk. Cats will, therefore, react differently based on their exposure levels. However, it is evident that provided these do not happen on a regular basis, the cat is likely to be frightened. The first impression it has about the stranger or visitor is likely to remain until they leave the premise or the cat finds a way of adapting to them. Peace of mind is essential to cats as much as it is to humans and any disruptions to this will be significantly repulsed. This is the time when cats will prefer being in isolation as they are scared of the happenings around their environment.

A very common mistake that people often make when handling cats is the manner of their approach. In most cases, strangers lack the expertise of approaching these gorgeous creatures. A wary cat is likely to be more intimidated based on the approach it is given by a stranger. Cats also don’t like the idea of someone directly looking at them. Strangers who have never interacted with a cat before may be amazed by their beauty and the fact that they are irresistible. On the other hand, cats take the approach given to them very seriously and are likely to be intimidated if the stranger behaves in a way they least expected. 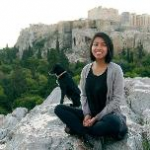 My name is Harper Wilson, editor of Playwithmeow! I join Playwithmeow to express my love for cats and share my taking care of cat’s experiences to all pet lovers all over the world.
Follow me on Twitter: @harper_wilson